The Department of Equality approached us to create a marketing campaign for the Gibraltar Special Olympics team and their journey to the world games in Abu Dhabi. This also happened to coincide with the opening of a new Special Olympics stadium in Gibraltar.

We followed their journey using the tagline Meet the Determined, a caption that encompasses the spirit and passion for the games.

We travelled with the team and their families to Abu Dhabi, to document the athletes who competed in various sports. From this we created a short documentary, in which we looked to tell the athletes story, get to know them, their training regime and how they felt about competing in the world games.

In addition to the athletes, we interviewed their families and coaches, we also Interviewed the Minister for Equality Samantha Sacramento and Chief Minister Fabian Picardo, to highlight the pride and support of Gibraltar.

We also released a set of 1 minute videos for social media to showcase the achievements from Abu Dhabi, posters of Medal Winners were also published and displayed on bus stops in various locations around Gibraltar.

Turn around time for this was 1 month from inception to delivery. 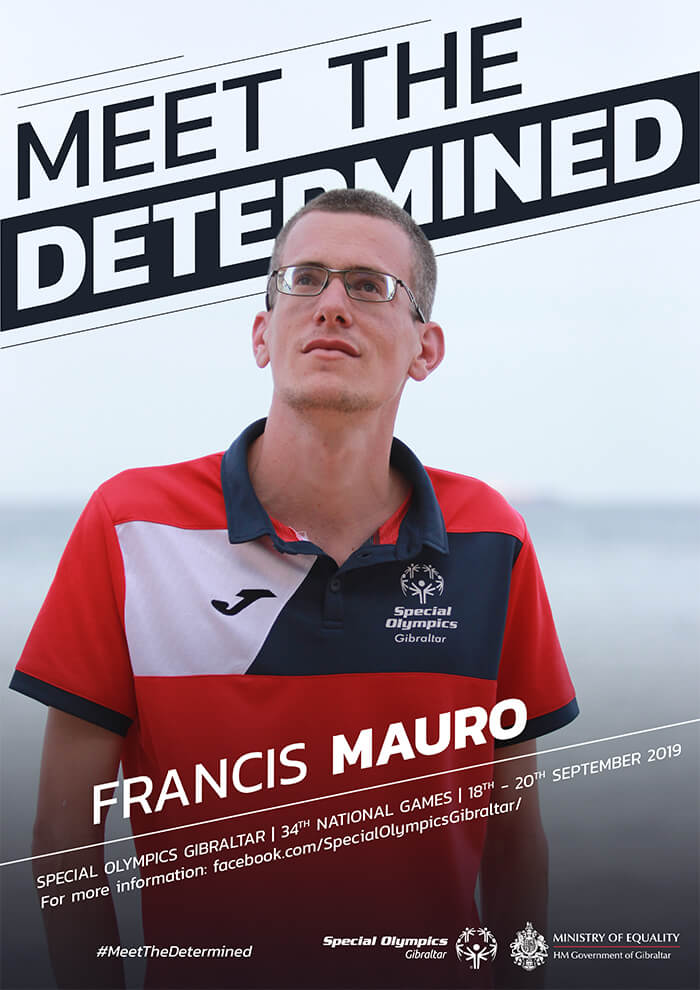 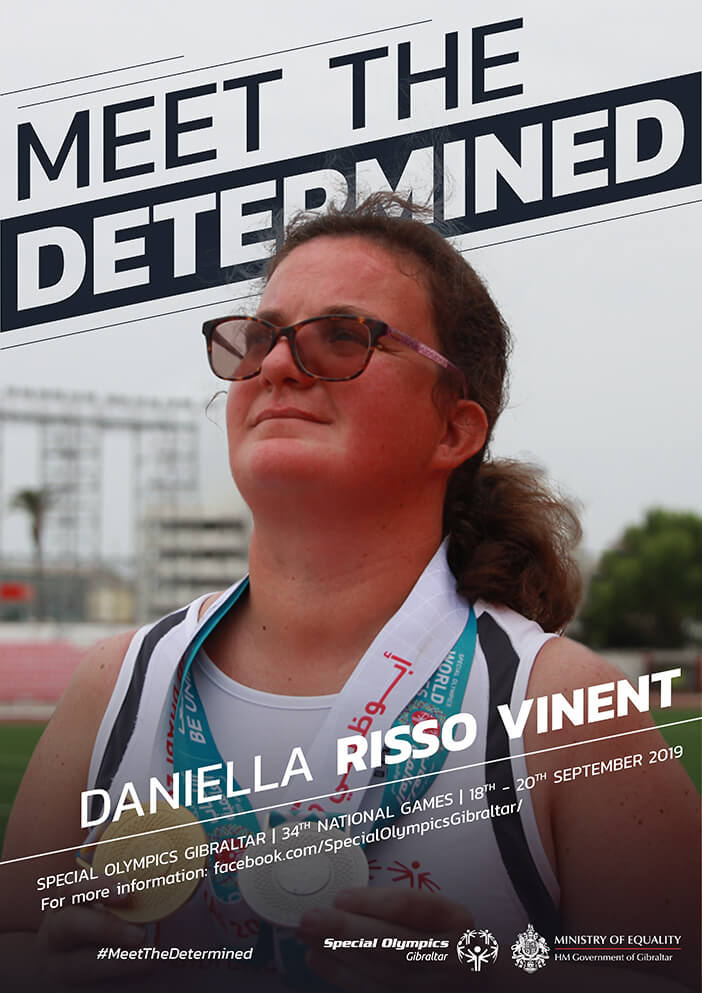